"We [Kim Freeburn and Arron Churchill] are PiBorg, and we make educational robots and add-on boards for Raspberry Pi, including the MonsterBorg, DiddyBorg, and ThunderBorg.

“Just under ten years ago, we started a company to be able to take on contract work in whatever form that suited us at the time. We moved to Cambridge, and started off in a very small garage on the side of a house. We went to trade shows looking for contract work, and got occasional work through that. Between contracts, we wanted to create our own products and grow our own brand. Just after the first version of Raspberry Pi was released, we got our hands on one and immediately saw the potential. We decided to make robotics to go with it. We thought cyborgs and Raspberry Pi – hence the name PiBorg!” 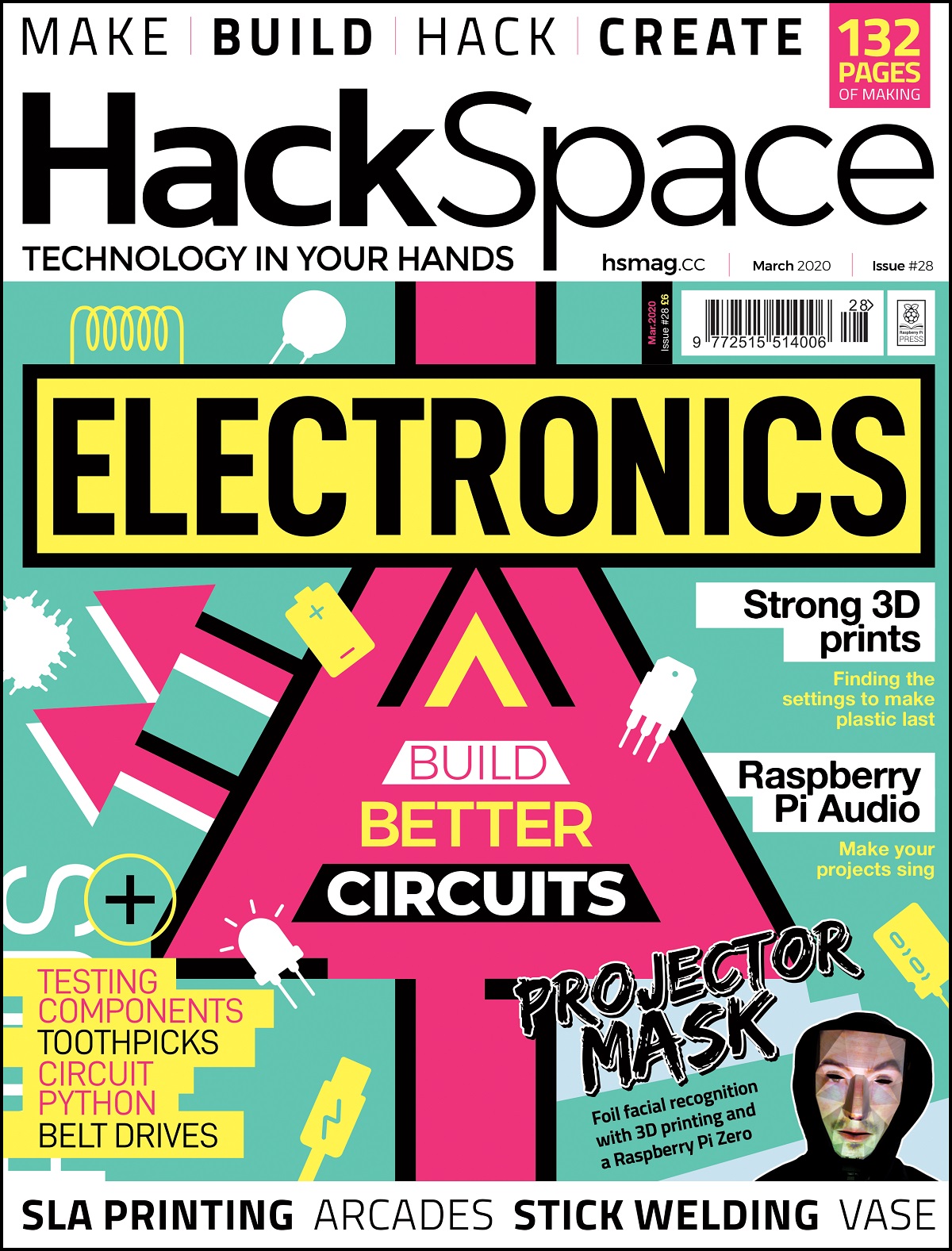 PiBorg was one of the first companies to realise the potential of third-party add-ons for Raspberry Pi. In the case of PiBorg, the key product was a motor controller for Raspberry Pi that took the hard work out of building a robot on the Raspberry Pi platform.

“Getting to where we are was a long journey. The first iteration of our control board was far too complex to be useful for education. We started to make very simple boards such as RGB LEDs, accelerometers, and so on. We slowly added more boards and robot kits. We did three Kickstarters – one for a motor control board, one for our Formula Pi, and another for a more advanced robot kit [the MonsterBorg] to go with it.”

Today the PiBorg range comprises robot kits, motor controllers, Raspberry Pi add-ons, plus parts such as motors and wheels. And as well as the robotics, Kim’s also involved in Formula Pi: is a self-driving robot racing series, in which competitors send in their code to control autonomous racing robots, competing against each other in challenges and races. Competitors have come from over 20 countries. The robots are all maintained by Formula Pi: everyone uses the same kit – the only difference is your skill as a programmer.

“We were both working as software developers for a large company in Portsmouth [before PiBorg]. I was writing embedded software to control the servo position, Arron was writing host software for it. We met through that company and found that we had skills and work practices that complement each other. We decided to have a go at setting up a company, which is where Freeburn Robotics started.”

Like many of the makers we speak to who have gone on to form businesses, PiBorg’s growth hasn’t been completely linear: “What do we know now that we wish we did when we started? That you should start small and stay small for quite a while. We went from zero to five employees very quickly, and it was a mistake that was unsustainable.”