The Gameduino 3X Dazzler is an Arduino-compatible shield for adding stunning 2D and 3D graphics to your Arduino projects. It features an FPGA and a GPU to allow you to add visual effects without pushing your microcontroller to its limits. The FPGA contains a J1 CPU – same as in the original Gameduino – but this time it’s partnered with a BT815 GPU. This graphics unit gives you an OpenGL-style command set for drawing scenes that can then be rendered via HDMI. You can render up to 2000 sprites, display JPEG, PNG, and ASTC images, play AVI videos, and more.

Of course, games aren’t just about graphics, and you can get input via two Wii Classic-compatible controllers. All this is tied together with software libraries for Arduino and CircuitPython. 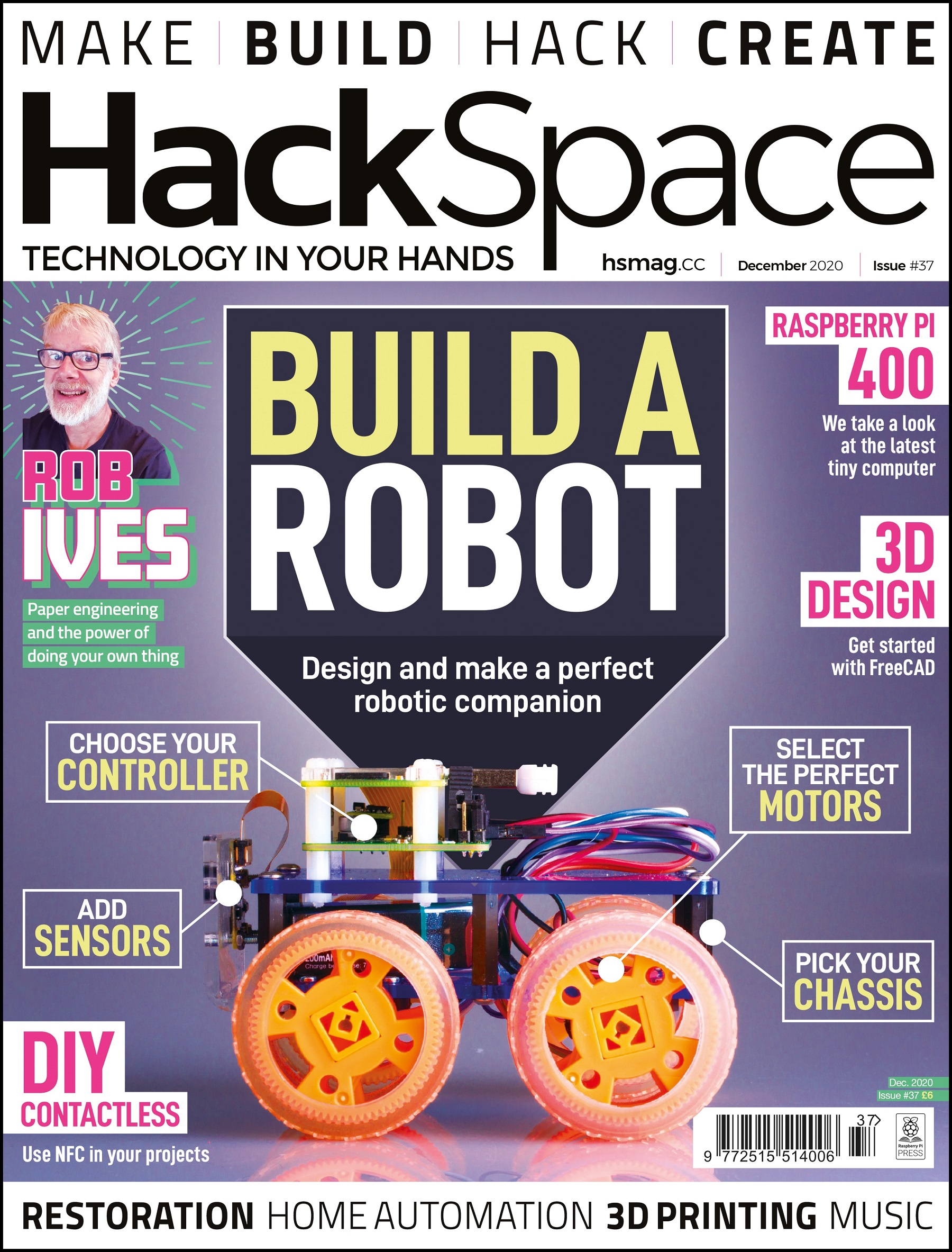 Modern microcontrollers are capable of playing complex games, and the Gameduino 3X Dazzler gives you the ability to take this a step further. HDMI output gives us the ability to use modern screens with our microcontroller, and the GPU really opens up a new graphics world to us. All this while still retaining the simplicity of using a microcontroller-based system, rather than a general-purpose computer. We look forward to seeing the awesome games people come up with using this.