For over a decade, Arduino has been synonymous with beginner-focused microcontrollers. Its easy-to-use hardware and software have made it easier for a generation of hobbyists and up-and-coming electrical engineers to get started with programmable hardware. However, in the last few years, we’ve seen products more aligned with the professional market. First, Arduino’s MKR line of boards offered features targeted at industry, then the Pro version of its development environment launched with features for more advanced users. Now the Portenta is the latest in the line of offerings for users with heavier requirements.

At the heart of this new board is a beast of a microcontroller – an STM32H747 with two cores: a Cortex-M7 running at 480MHz, and a Cortex-M4 running at 240MHz. From a programming perspective, these two cores are treated separately, and each can run a different sketch. The slower of the two cores, on its own, would be more powerful than most hobbyist microcontrollers, but the M7 is really quick (the Teensy 4 is the only faster microcontroller we’ve tested). 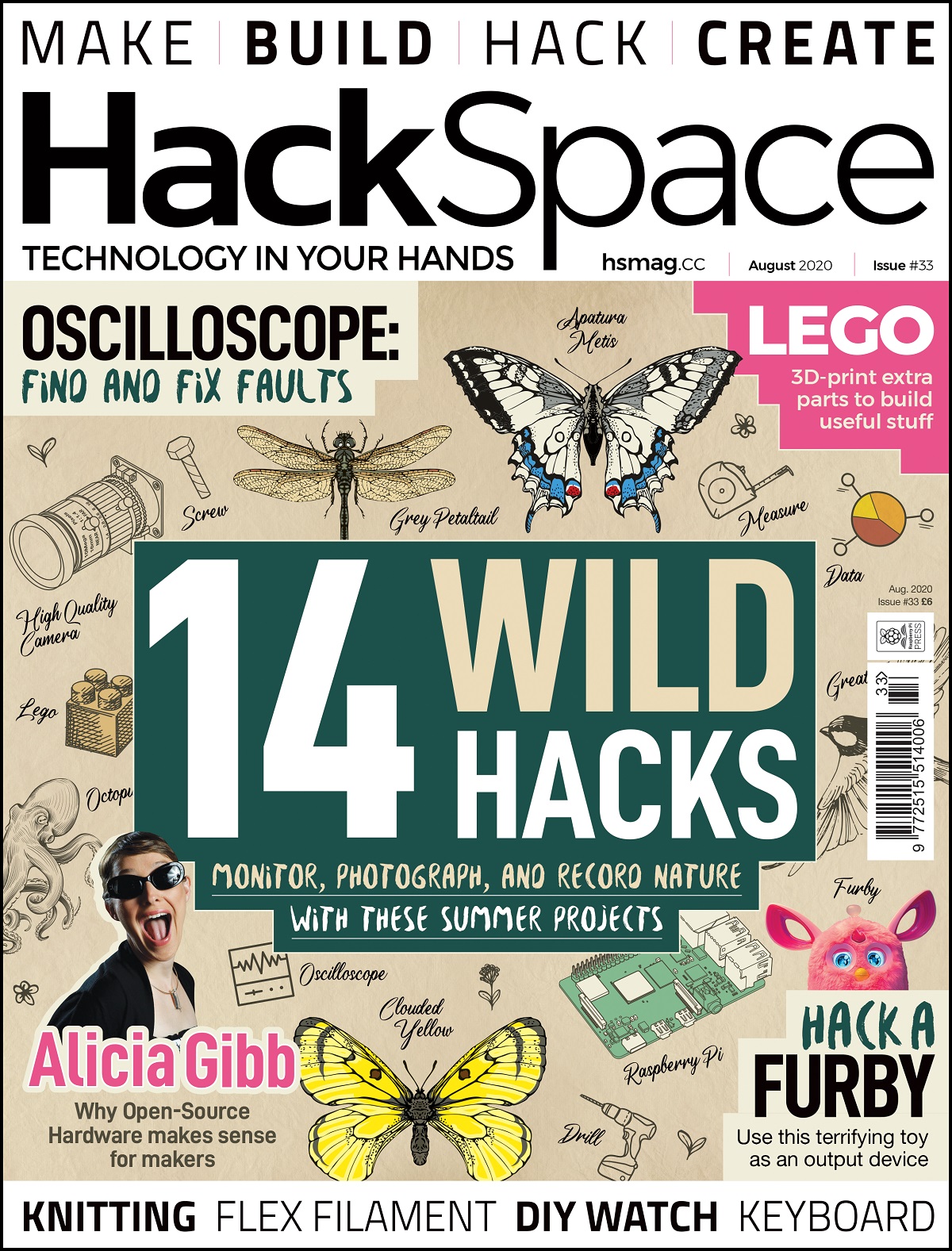 A little unusually for a microcontroller, this SoC also features a graphics engine and can output either over DisplayLink (on USB-C) or via Display Serial Interface (DSI). As well as the MKR-style pinouts, the board has two 80-pin, high-density connectors to give access to more of the chip’s functions (including the DSI and a camera connector). Accessing these will require a carrier board – Arduino has released details for one, but as yet, no price has been announced.

There are a lot of features on this board. As well as those mentioned, there’s connectivity with Ethernet, WiFi and Bluetooth, 8MB RAM, 16MB flash, and an NXP SE050C2 crypto chip. All this comes with a price tag, and that’s 89.90 euros, plus tax.

As you would expect, all this can be accessed from the Arduino IDE. Arduino has also promised Python and JavaScript support, but these weren’t available at the time we tested out the unit.

The feature set and price point perhaps make this more comparable to Linux-based single-board computers than most other microcontrollers. Things like driving displays and running neural networks are more associated with more fully featured computers; however, there are some advantages to running them on microcontrollers – keeping the software stack much simpler means there’s less room for errors, there’s more potential for fine-grained timing control, and almost instantaneous booting.

There are definitely situations where something like the Portenta could work well. For example, we could imagine running a neural network doing image analysis on the M7 core, while controlling hardware with the M4 core. However, the software side of something like this would be complex. Unless you want to train your own neural network, you’re reliant on those trained by others. For an industrial user, this might not cause a problem, but it’s quite an undertaking for a hobbyist to train and optimise their own model for any sort of complex AI.

If the Portenta (or similar boards) become popular, and there’s a good source of neural networks trained and optimised for this hardware, then it could be an attractive option. Similarly with the hardware – Arduino describes the two 80-pin connectors as ‘a new standard’. If they catch on, and there’s a choice of carrier boards and different price points offering different features, they also could be very useful. If we’re left with just the offering from Arduino – which has a lot of features, but again we’re expecting a price tag to match – then you’ll be looking at a significant cost, even if you just want to attach a single peripheral such as a camera. Again, for industrial customers, it might make sense to design your own carrier board, but it’s a bit excessive to do this if you just want to access a camera on one project.

We’d love to be able to use the Portenta to its full potential, but until the ecosystem catches up to the board, it will be a significant undertaking to build something that does.

A powerful board, but lack of ecosystem limits its ability to fulfil potential.